Jesus At The Center of Scripture 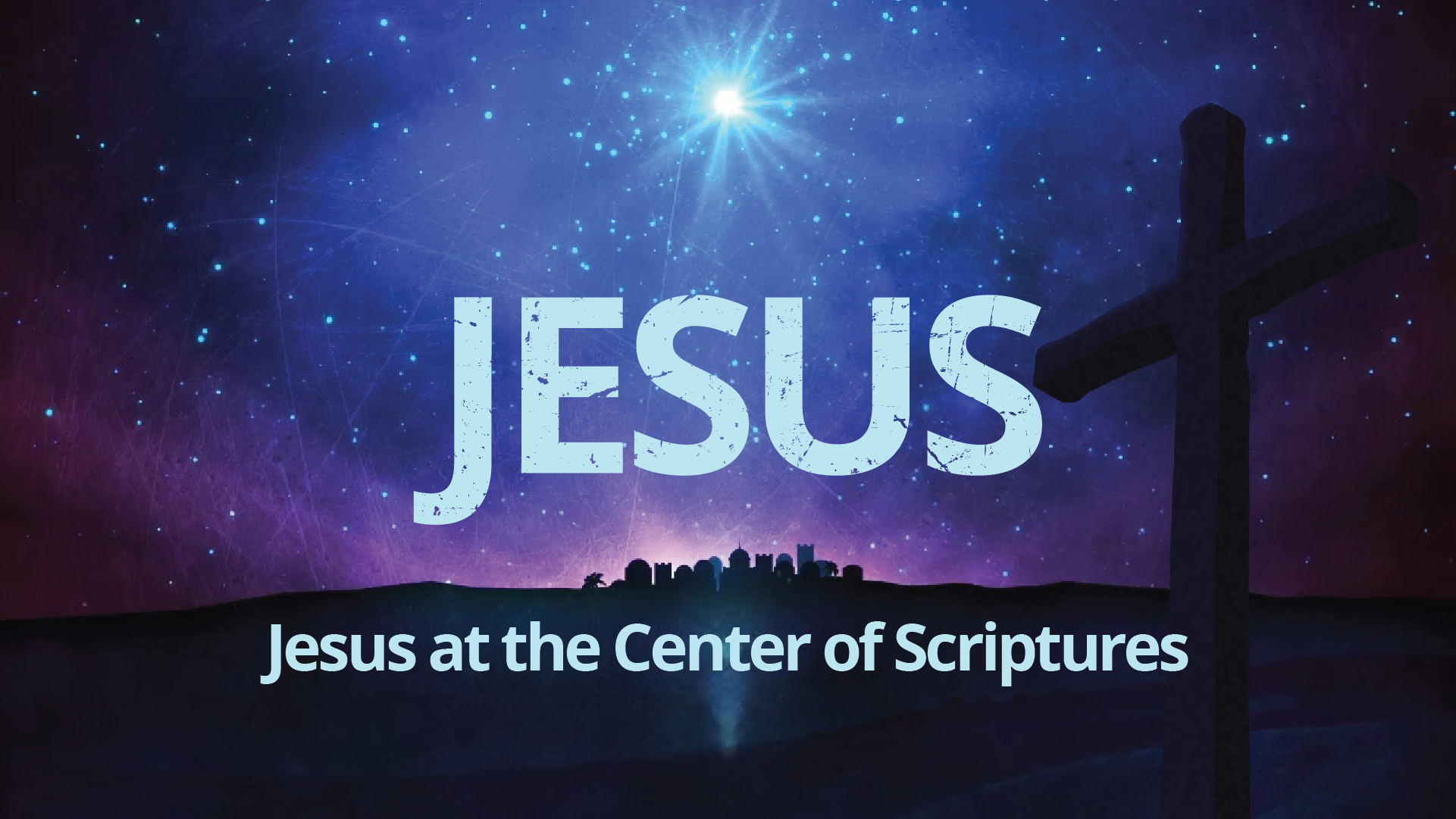 Jesus at the Centre of Scripture

In the days of the early Church, Philip was called by God to preach in Samaria. Many people were saved through this ministry. In the midst of this great move, God told Philip to go to Gaza, South of Israel. This was a very deserted area, but it was here (Acts 8:29) that Philip saw a man inside a chariot. The man was reading the book of Isaiah, yet did not understand it. He encouraged Philip to sit in the carriage with him and teach him the following scripture:

“He was led like a sheep to the slaughter. As a lamb is silent before the shearers, he did not open his mouth. He was humiliated and received no justice. Who can speak of his descendants? For his life was taken from the earth.” (Acts 8:32-33)

It was through this scripture that Philip was able to tell this man the Good News about Jesus (Acts 8:34-35).

The Old Testament is an amazing book. Written across the span of 1500 years from more than 40 authors, it tells one continuous unified story. The Bible is a miracle. How could all these authors, across such a large time span, produce a unified story from beginning to end?

In reality, the whole Old Testament is the story of the man Jesus Christ. He is the central theme of the Bible. In John 5:39, He says, “You search the Scriptures because you think they give you eternal life. But the Scriptures point to Me!” Jesus made an amazing declaration. He was discussing the Old Testament, because the New Testament had not been written yet.

See Matt. 5:17-18, Mk. 12:36. Jesus believed and taught from the Old Testament writings, and He acted upon them. When tempted by Satan in the desert, He said: “It is written”, referring to the Old Testament Scriptures. He knew the Scriptures to be the words of God the Father, therefore there was no place for argument or negotiation. He was determined to obey God His Father, and so he had to submit to the Old Testament.

Jesus turned to the Scriptures to:

Who was the God that created Heaven and earth? Jehovah—the self-existing one! The New Testament interprets the Old Testament, and tells us that Jesus was already in Christ the Son at creation. See Jn. 1:1-4, Col. 1:16, Gen. 3:15.

Jesus is represented by several characters in the Bible. Isaac was a type of Jesus. Abraham was asked by God to sacrifice Isaac his son on Mount Moriah. On that same mountain 2,000 years later, God offered Jesus our Saviour.

In Genesis, Joseph was another type of Jesus. He was rejected by his brothers and sought after to be killed, yet was exalted by God.

Jesus is interwoven with all of the teaching of the Tabernacle. This is why it was easy for Philip to teach the man about Jesus.

David spoke prophetically about the coming of Jesus: “Then I said, ‘Look, I have come. As is written about me in the Scriptures…’”

Some people might say they believe in God but have difficulty with Jesus Christ. You cannot believe in the god revealed in the Bible and have difficulty believing in Jesus. He is the God of the Bible! John said that if you don’t abide in the doctrine of Christ, then you don’t have God, plain and simple. See Jn. 5:23.

The man in the carriage with Philip was reading one of the Bible’s 300 prophesies of the works of Jesus Christ.

The chance of Jesus fulfilling even 48 of these prophesies was 1×10157. This number is so vast, our minds cannot conceive it. It would take 19 million years to count to this number, at a rate of 250 per minute. However, Jesus did not fulfill 48 prophesies, He fulfilled all 300!

Jesus is the central personality in the Bible. This is why you can base your faith on Jesus. Through preaching about Jesus, Philip was bringing hope to the man. We can bring others that same hope today with this message of love!

That man began to believe in the Jesus of the Scripture, was baptized, and went on His way rejoicing.

If you are really searching, God is faithful. He will reveal Himself to you. But you will not find God until you find Jesus, for He is the only way to the Father. Where do you stand this morning?

Philip was an Evangelist because:

We are called to do the same. We must receive Jesus, be a witness for Him, and entrust our whole life to Him with no reservation.