1900
Beginnings
At the dawn of the 20th century, God sent an outpouring of the Holy Spirit throughout the North American continent, amongst all peoples, that then spread throughout the entire world. In Canada, what is now NLCC had its humble beginnings when in 1914 some spirit filled believers from Hamilton came to Toronto, bringing with them the message of salvation in Christ and the experience of the baptism of the Holy Spirit.
Gerard Street
1917
Initially, meetings were held in people’s homes.
In 1917, to accommodate the newly formed and growing congregation, a facility at 55 Gerard Street was rented under the leadership of Ferdinando Zaffuto. Later, in 1919, Luigi Ippolito
moved from Hamilton to Toronto. Both of these
men ministered as pastors and witnessed the
growth of the church until the time of their
promotion to glory.
1922
Montrose
In 1922, a permanent location for services was purchased at 193 Montrose Avenue, Toronto. The Lord blessed the church, and it grew in number. 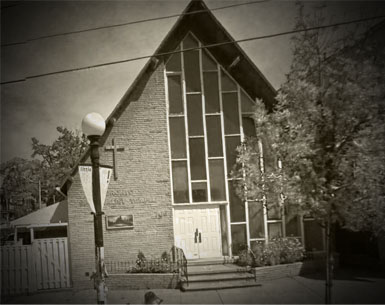 As the congregation soon outgrew the Montrose building, in 1957, with great financial sacrifice, a larger building was constructed at the same location. The church took on the new address of 706 College Street.

After 40 years of service, Luigi Ippolito was succeeded by his son Daniel who was elected as the new Senior pastor of the congregation early in 1958. 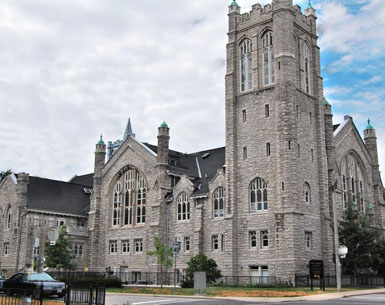 1970
Sunnyside Avenue
The Lord saved many during this time. The building had become too small to house the growth, so the Pastor and church board initiated a search for a larger facility. In 1970, this passionate group of believers purchased the building at 384 Sunnyside Avenue and became known as Howard Park Pentecostal Church. In 1995, after 37 years as pastor, Daniel Ippolito retired and Joseph Manafò was elected as Senior Minister. 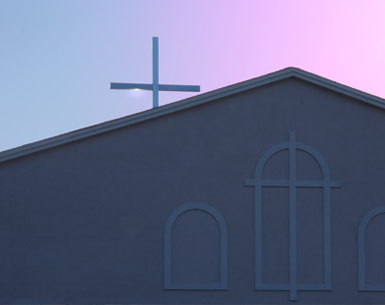 Under Pastor Manafo’s vision, the congregation moved from Howard Park to Weston Road in Woodbridge, and took on the name of New Life Christian Church. The historical ground breaking ceremony took place in June 2003.

While the building project was still in progress, it was with great sadness that the congregation of NLCC experienced the passing of their Pastor in June of 2004.

With the help of interim pastors and passionate lay leaders, the building project was brought to completion. In October of 2004 New Life Christian Church held its first service at its new home at 8111 Weston Road!

2005
New Life Church
In August of 2005, Pastor Elio Marrocco & his wife Michelina, from Australia, assumed the role of Senior Leadership. They have continued in this role till the present time.

This is only a very brief synopsis that spans many years. It is a history that has its foundational values set solidly on fervent prayer, a passion to see people come to the Lord, and on meeting the needs of people within their sphere of influence. Our vision is to continue to build on the foundation left to us by our forefathers so that we may reach new heights as the Lord wills and leads.