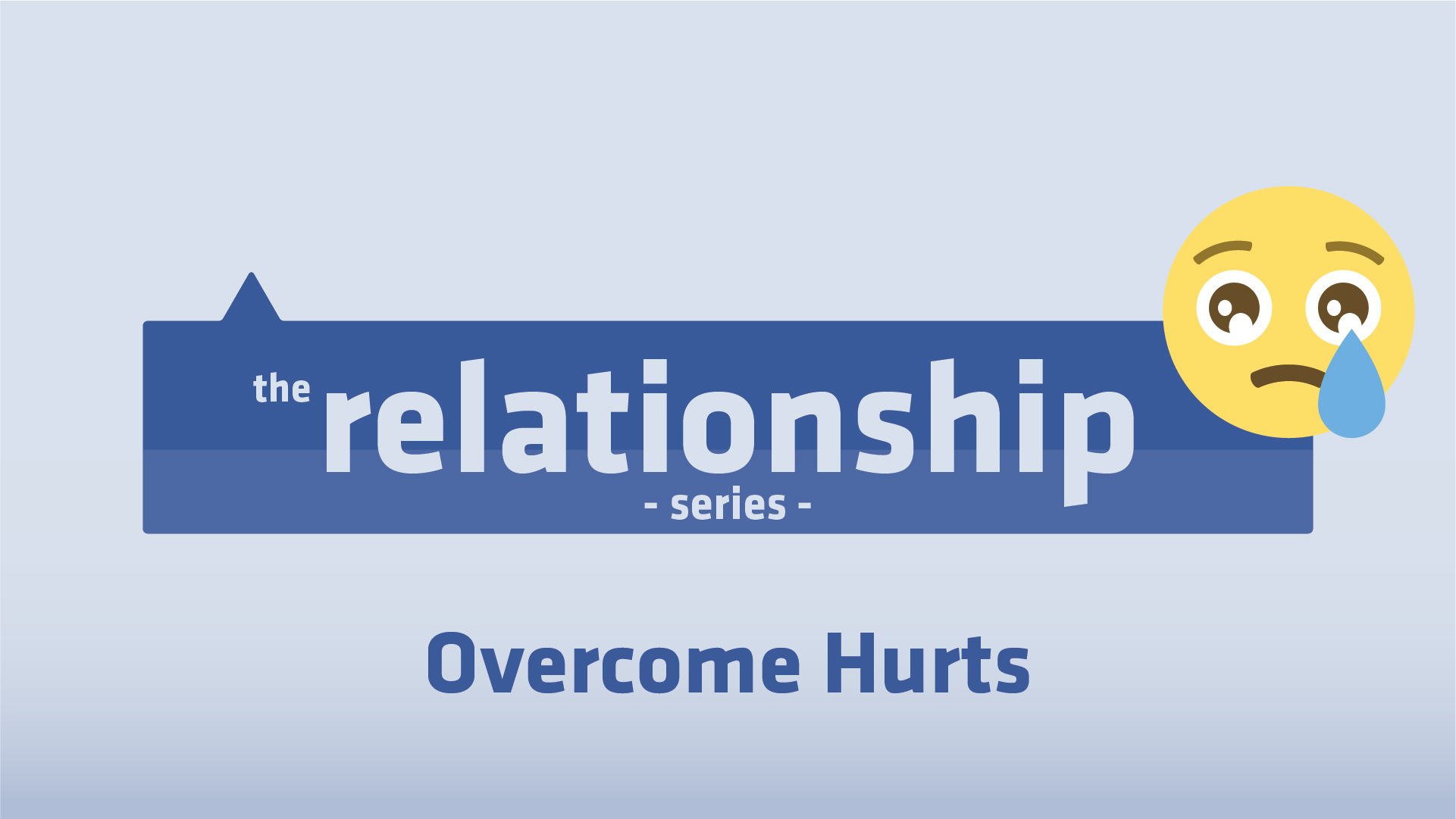 Pain is a universal problem. There are many people who inflict pain on others and commit some commit terrible crimes. Why? Because those people have deep-set pain themselves. This can happen with adults and children alike. One way people deal with hurts is by becoming hard and cynical. They withdraw themselves to avoid being hurt again.

But, when people come to Jesus, if they allow God to heal their hearts the cynicism can disappear. He helps us to love again. Being a Christian doesn’t prevent us from being hurt. Jesus was hurt. It is not a sin to feel hurt, but the way we deal with our hurt makes all the difference in the world. When hurt is not handled correctly, bitterness sets in. In the end, it is bitterness that destroys us, not the ‘being hurt’.

These are the characteristics of a hurt person:

We must remember that bitterness is the seed of Hell. Bitterness doesn’t stop. It keeps getting worse. Many people can be defiled and hurt by one person’s bitterness. This is why the Bible says:

“Look after each other so that none of you fails to receive the grace of God. Watch out that no poisonous root of bitterness grows up to trouble you, corrupting many” (He. 12:15).

Many of the hurts that shape our lives start in early childhood, and seem to multiply and compound as we grow older. When we become bitter, we begin to lose respect and affection for the person who has hurt us. We become very ungrateful.

Children who grow in hurt, can sometimes reject the authority of the home and start to act in open rebellion. They become their own authority, and make friends who share in their pain and bitterness, and who encourage rebellion. But open rebellion and continual defense of wrong actions leads people to what the Bible describes as a short and lousy life. See Deut. 5:16, 1 Sam. 15:23.

Rebellion can lead to poor mental health, and sometimes suicide. There are cases where suicide is used as a form of revenge on the world, because bitterness makes us concentrate on what we feel people have done wrong. However, bitterness hurts you before it hurts another person. It hurts us spiritually, emotionally, and even physically.

How do we get out of the bitterness trap?

The Lord’s Prayer says, “Forgive us our debts, as we also have forgiven our debtors” (Matt. 6:12). On the cross, Jesus cried out, “Father forgive them for they do not know what they are doing.”

One of the most important keys to being able to forgive others and completely let go of bitterness is to understand that God knows what it is like to be deeply hurt, and yet He has never responded in bitterness or resentment. So, commit your life to God. Allow Him to bring healing in you.

Ask God to help you destroy those files in your mind of people who have hurt you. Release them to God. Say, ‘I’m not going to hold this against them. I’m not even going to keep a record.’

This is what God does with us:

“If you forgive those who sin against you, your heavenly Father will forgive you. But if you refuse to forgive others, your Father will not forgive your sins” (Matt 6:14-15).

This sermon was preached by Pastor Elio Marrocco on October 27, 2019 at New Life Christian Church